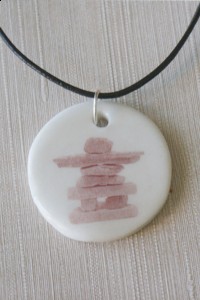 I have been continuing to work on pendants pieces for my extra shop. I wanted to use put images on these pieces that are meaningful to me. One of icons that spoke to me in Canadian culture is the Inukshuk.

Inukshuk (singular), meaning “likeness of a person” in Inuktitut (the Inuit language) is a stone figure made by the Inuit. The plural is inuksuit. The Inuit make inuksuit in different forms and for different purposes: to show directions to travelers, to warn of impending danger, to mark a place of respect, or to act as helpers in the hunting of caribou.
The Inuksuk is so common across the Arctic that they have become a distinctive feature of the region. The Inukshuk is simply a pile of stones arranged in the shape of a human being.

The Inuit and Tuniit (inuit from Cape Dorset) used the Inuksuk to mark trails, indicate caches of food, the location of of nearby settlements and the location of good places to hunt or fish.

At one time, the Inuit built inukshuit in long lines on each side of the Caribou trail. The woman and children would hide behind the inukshuk until the caribou herd came between the lines. The women and children would stand and start making noise and the caribou wold start running in straight lines to avoid the people on both sides. The inukshuk made it look like there were many people. The caribou would then run right to the end of the trail were they would be killed by the hunters.

The Inukshuk symbolizes the fortitude & determination of the Inuit. The Inuksuk though made of inanimate rock embodies the spirit and persistence of the Inuit who live and flourish in one of the worlds harshest environments. 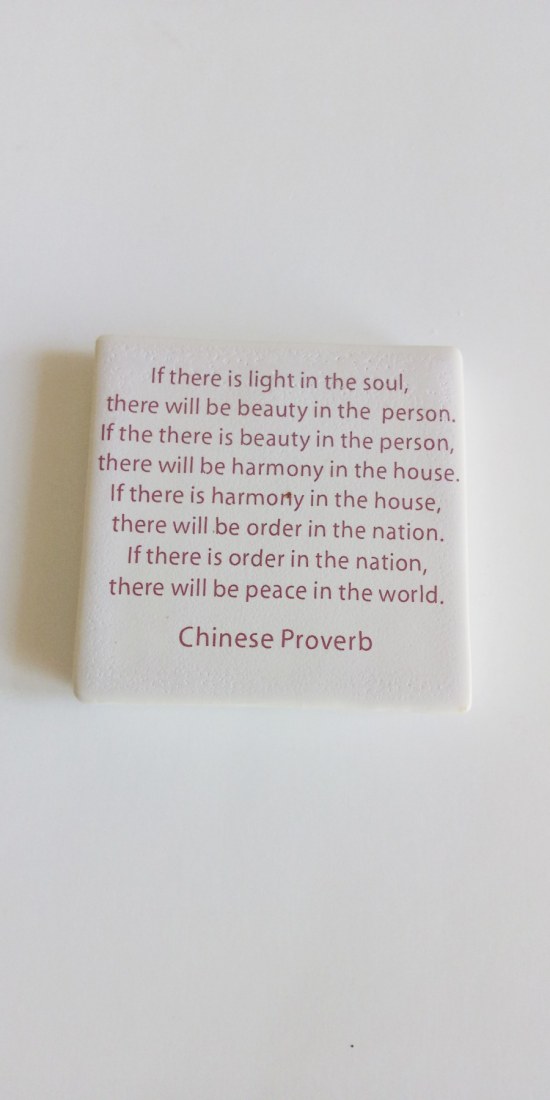 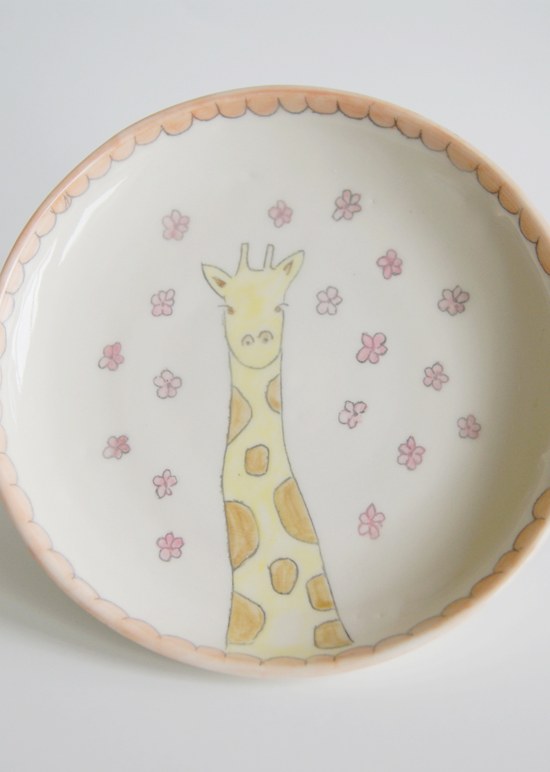